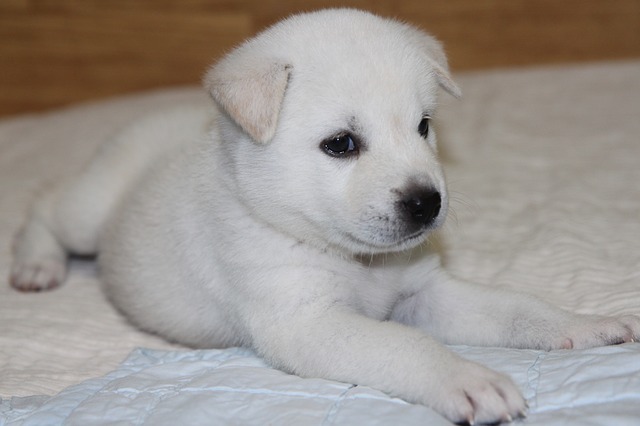 The Korean Jindo Dog is a breed of hunting dog known to have originated on Jindo Island in South Korea. (image courtesy of Pixabay)

SEJONG, Aug. 27 (Korea Bizwire) – Jindo Island, the third largest island in South Korea and famous for its ‘Jindo Miracle Sea Road Festival,’ is a home to its iconic dog breed ‘the Korean Jindo-gae(gae means dog in Korean).’ In fact, the beloved indigenous canince breed is named after the island from which they are said originate.

Jindo Island has also held a notoriously rigid rule when it comes to moving the Korean Jindo dog – well known for its fierce loyalty and brave nature: Only the Jindo dog are allowed to enter the island, presumably to rule out the possibility of other breeds’ mingling with the Korean traditional hunting dog.

Now, the canine version of segregation in South Korea, is about to change. Jindo County, which previously banned dog breed other than Jindo from entering its territory, will now be allowing other dogs to enter for short term visits.

The Ministry of Agriculture, Food and Rural Affairs announced their recent regulatory reforms in agriculture. 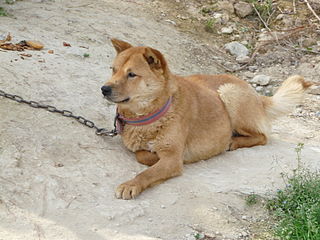 This caused a lot of inconvenience, as tourists could not bring their pets, and even guide dogs for the blind were not permitted.

In addition, the rule that let Jindo dogs that did not meet the criteria of pedigree and shape to die out will be abolished.
The Promotion Act to Protect South Korean Jindo Dogs will be renewed in December, with the new regulations. 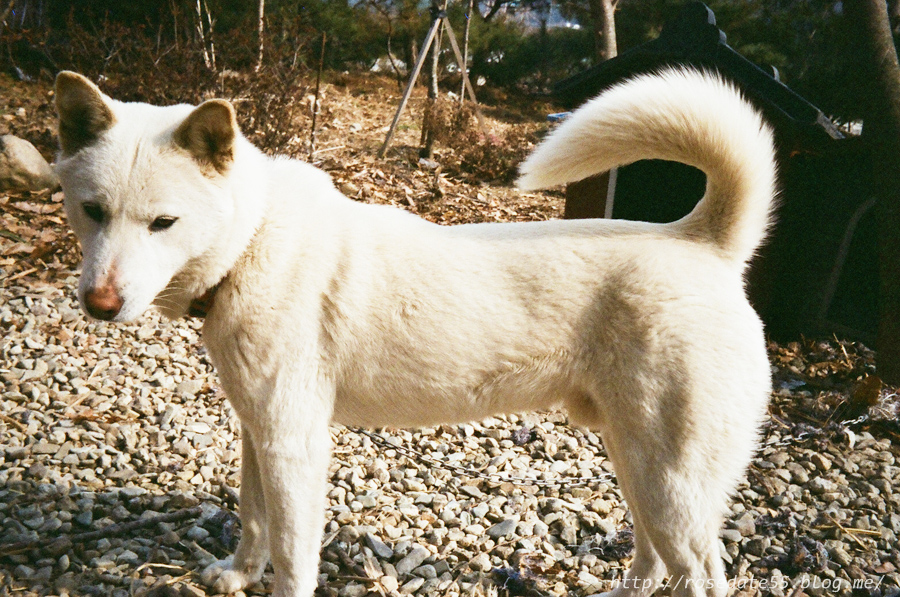 The Jindo breed became recognized by the United Kennel Club on January 1, 1998 and by the Fédération Cynologique Internationale in 2005. (image courtesy of Mirye.j/flickr)