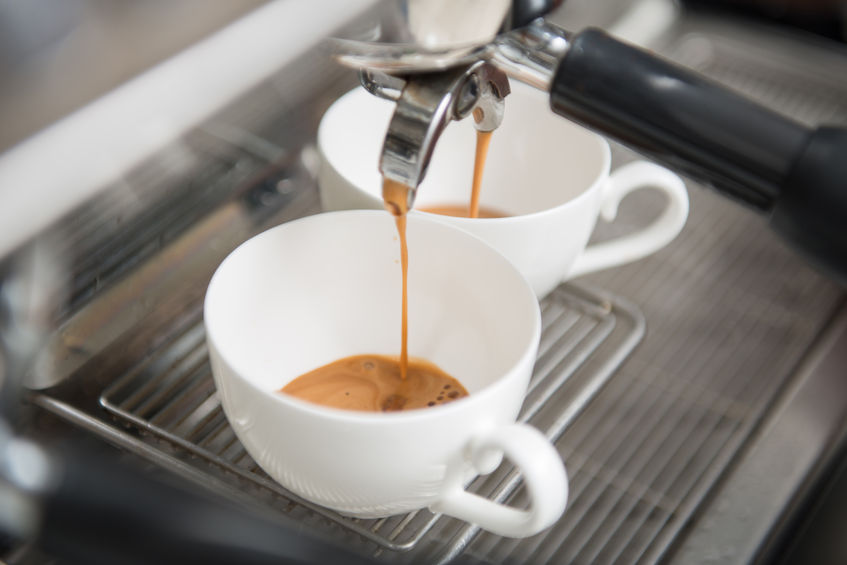 According to the Korea Customs Service (KCS), the country’s coffee market stood at 11.7 trillion won (US$10.8 billion), up more than threefold from around the middle 3 trillion-won level a decade earlier. 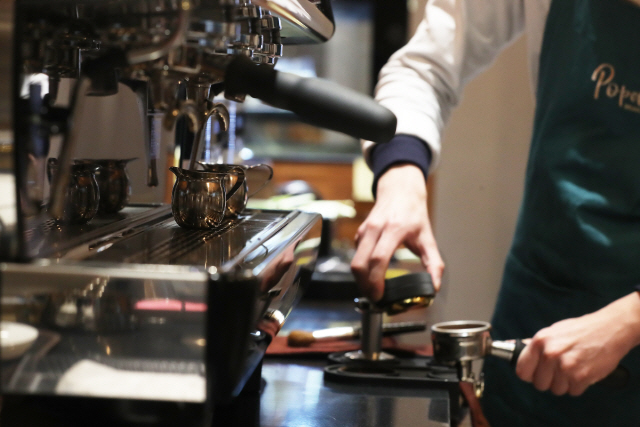 This translates into 26.5 billion cups of coffee being served last year and an average of 512 cups being consumed per person. Asia’s fourth-largest economy has 51.7 million people. 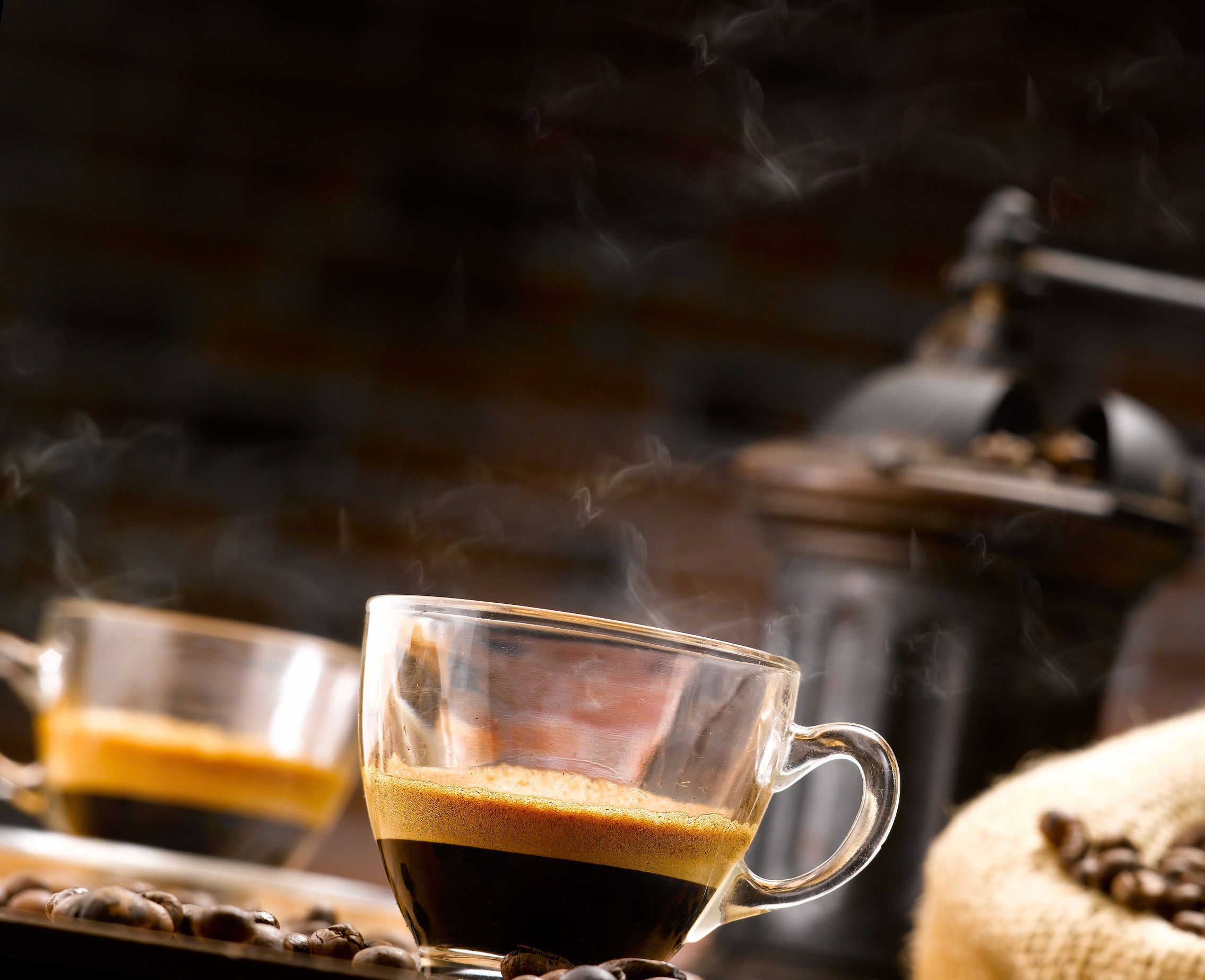 Broken down, coffee mixes ranked No. 1, accounting for well over 13 billion cups, followed by fresh roasted coffee, making up 4.8 billion cups, with the remainder being canned coffee and various coffee-flavored drinks.