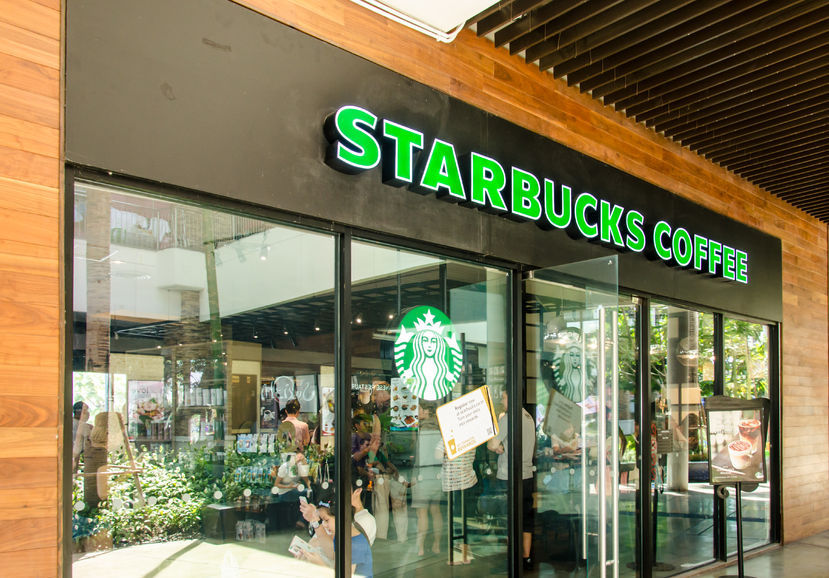 The usual time of the day when respondents said to most enjoy coffee was “from 1 pm to 5 pm” with 42.7 percent of them answering as so. (image: Kobizmedia/ Korea Bizwire)

SEOUL, Aug. 30 (Korea Bizwire) — A recent survey by a specialty coffee franchise revealed that people enjoy a cup of coffee most after their lunch time.

Starbucks Korea, to mark its 15-year anniversary in Korea, has conducted a survey of consumer consumption patterns on 30,000 visitors of its official Facebook page since last July, and revealed its findings on August 28.

According to the survey results, the main reasons why respondents visit coffee shops were “to enjoy coffee” (41.2%), “to meet and have conversation with acquaintances” (28.7%) and “to spend a personal time” (18.2%).

The most favored beverage from a coffee shop was espresso-type coffees. Over half (56.6%) of the respondents answered that they most enjoy espresso-type beverages which includes Americano, café latte and cappuccino. Second most favored ones were the sweet-tasted espresso beverages such as caramel macchiato or café mocha. Frappuccinos were also popular choice.

Most people picked premium instant coffee (32.1%) as an answer to another way of enjoying coffee other than going to franchise coffee shops. Other answers were home-brewed coffee (28.0%) and instant coffee – or coffee mix (15.9%).

On a side note, for the question “If you can have a cup of coffee with anyone in the world, who would it be?” Yoo Jae-suk, the famous TV show host of Korea, Ban Ki-mun, UN Secretary General, and Yuna Kim, the figure skating diva, were most answered.