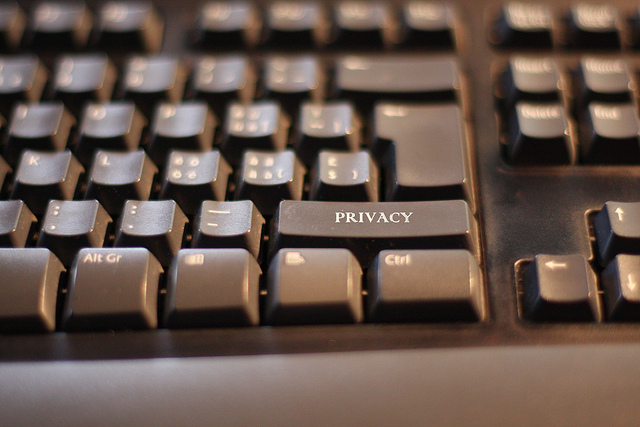 Seven out of 10 Koreans think SNS is an important source of privacy violation. (image: Wiertz Sebastien/flickr)

According to Alba Heaven, Korea’s online part-time job portal, which conducted a survey on its 2,205 members, 71.5 percent of the respondents answered that SNS is an important source of privacy violation.

As many as 77.8 percent of over eight SNS account users have expressed their worries, which was 1.2 times more than those with only one SNS account who felt the same way.

The survey examined the types of privacy infringement through SNS as well. Most respondents agreed to have fear of “having contacted by strangers” with 39.8 percent. Such results exhibit the doubled-edged side of SNS, which helps people to open up and communicate.

Many have also expressed concerns toward various tracks left on SNS exploited by privacy trespassers, as many as 21.8 percent answered to have worries toward “leaving personal online history” and 17.2 percent toward “strangers finding out every detail of my life.”

“Getting overloaded with unnecessary information” (15.6%), and “having alarm messages at all time” (5.7%) were other concerns that could be related to fatigue which may be caused by indiscriminate use of social networking tools.

Over half of the respondents (59.1%) answered that SNS should “only be used for certain purposes such as information acquiring” and that it should be avoided from excessive use, when asked how the privacy protection should be managed. As much as 18.8 percent said “best not to use SNS at all.”

On the other hand, 16.6 percent answered “the downside of social network services should be overlooked since it brings a lot more to the table” and 5.5 percent were blunt about its damages.